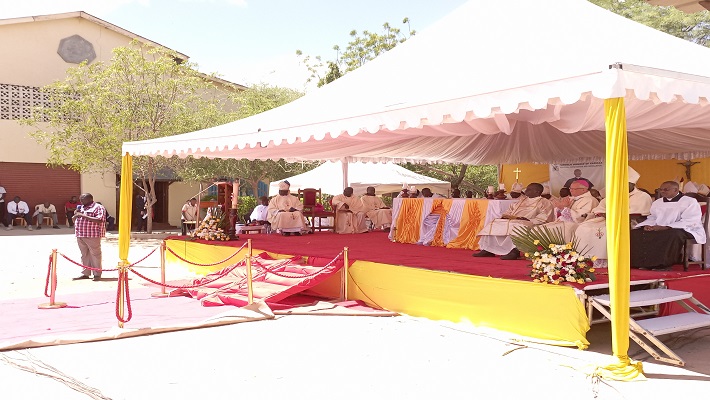 GARISSA, MAY 10, 2022 (CISA)-The episcopal consecration and installation of Rt. Rev George Muthaka as the third bishop of the Catholic Diocese of Garissa witnessed reinforced security in and around Our Lady of Consolation Cathedral in Garissa town.

In an interview with CISA, Mr Solomon Komen Chesut, the Deputy County Commissioner for Garissa, said the operations comprised six sectors of on-duty police running from Friday, May 6, into Saturday, May 7, the day of the consecration.

“We have deployed in total about 200 police officers who have taken care of the entire place. That is normal to us, on any important occasion in this region we give at least a substantial number of police officers led by the chief inspector who is in charge of this Garissa assisted by other police inspectors from different sectors. It is a multi-sectoral approach from the prisons, to regular police and other parameter units,” he told CISA.

Speaking after the episcopal ordination, the first-ever to be held in the largely Muslim dominated diocese, the deputy county commissioner said the event has been peaceful. “The Church is very happy, we as the security team are also very happy and we are grateful for the operation that has given us and the Church.”

Mr Chesut believes that the outcome of the event is going to give a different impression about the county which for a long time has been perceived as very insecure and highly volatile. But with the success of the event and security assured to many visiting faithful and the seat of the Catholic Church in Kenya, he believes that it is a huge step towards building a harmonious coexistence in the society.

He adds, “The Church has also appreciated how we have lived cohesively with the Muslim brothers here and that is one thing we are very happy about as the security team. We encourage them to continue working in cooperation for the sake of peaceful coexistence in this section of the country.”

Our Lady of Consolation Cathedral in the Catholic Diocese of Garissa was a target for terrorists in 2012 when two grenades were thrown into the cathedral while Mass was ongoing.

The event, a first of its kind in Kenya’s biggest diocese by area lived up to its billing with Bishop George Muthaka OFMCap. heralding a new face of evangelization in the diocese by being the first Kenyan local ordinary of the diocese. Since its erection in 1984, the Catholic Diocese of Garissa has been shepherded by Maltese Capuchin prelates with the last, Bishop Emeritus Joseph Alessandro, retiring in 2022, after attaining the canonical retirement age of 75 years. 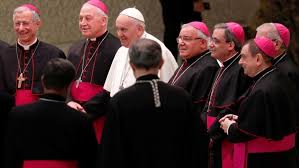 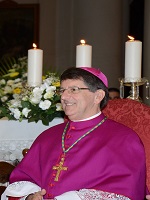 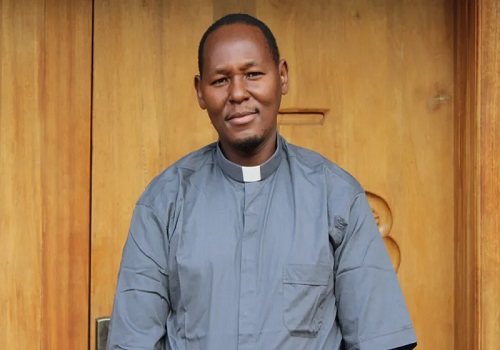 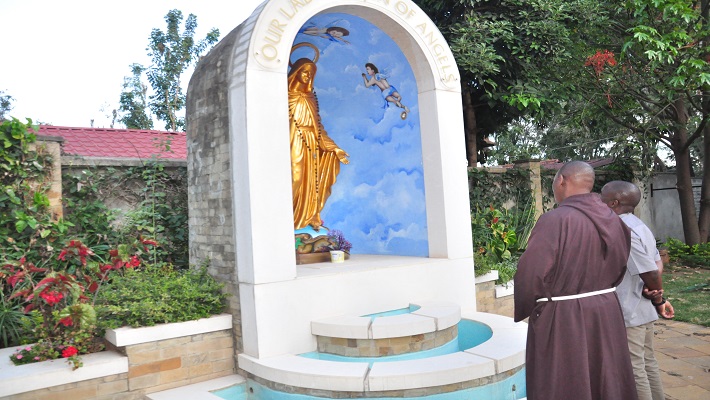 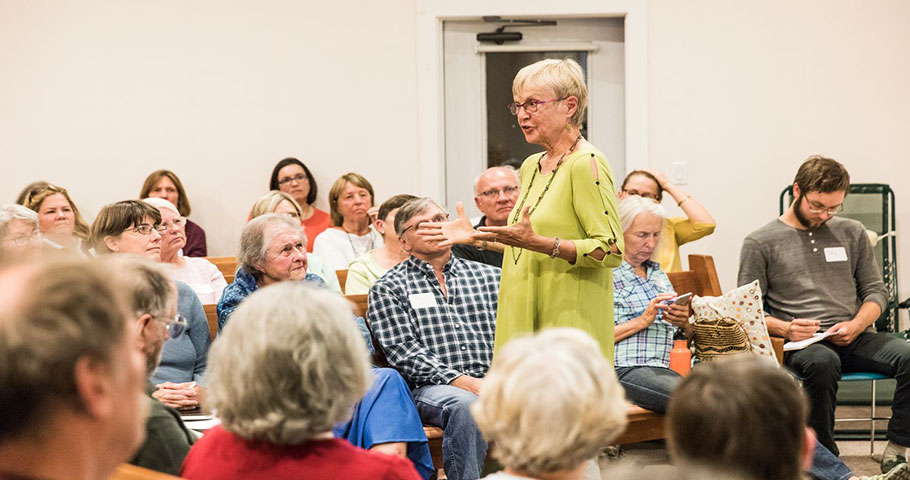